The past week has been very busy for me because AirAsia and AirAsiaGo invited me to join their Taipei FAM Tour in celebration of their new Clark-Taipei route.

So expect to read about my trip in Taipei for the next few weeks here. 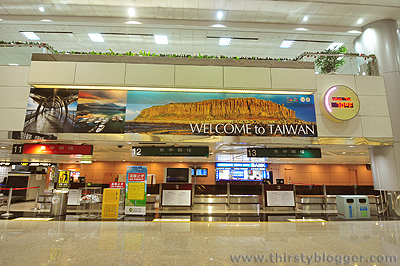 Aside from Taipei, AirAsia Philippines also had their inaugural flight to Singapore via Clark – two new routes which they hope will further strengthen tourism and trade in the country. 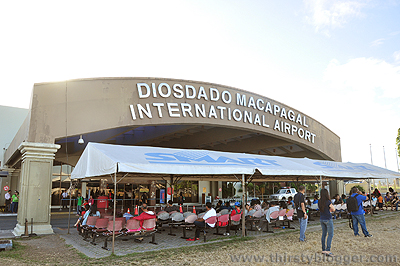 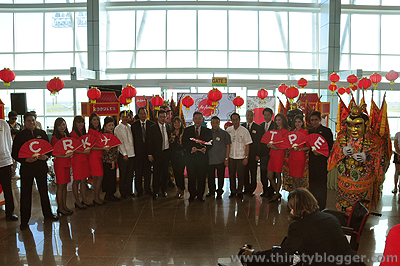 Indeed, for someone like me who travels often – having more flight options is always good news. 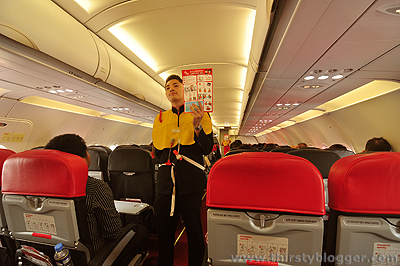 And I felt really lucky to be included in this trip – because I was able to explore the land of bubble tea, Taiwan! So watch out for my upcoming posts about my “drink adventures” in Taipei. 😀 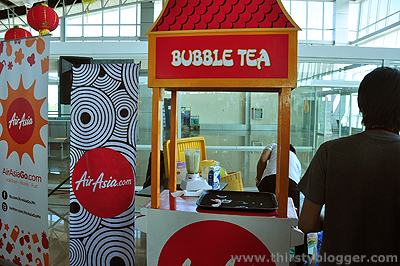 AirAsia now flies to Taiwan four times a week, with fights departing Clark at 12:05 p.m. and arriving at Taoyuan airport at 2:00 p.m. 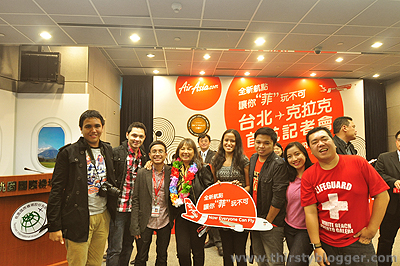 One thought on “The Thirsty Blogger Goes To Taipei”