Ginebra San Miguel Gin used to be called Gin Bilog or Kwatro Kantos but now, it goes by the cool and hip name, GSM Blue.

GSM Blue is basically gin, which is a spirit stronger than vodka. It is now typically mixed with juice or clear soda, unlike before when it was taken as shots, followed by a “chaser” drink. 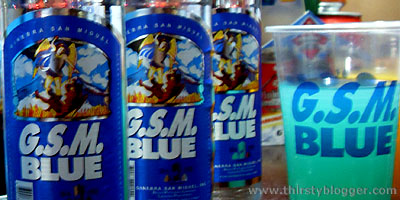 So what’s my favorite GSM Blue cocktail? It’s the Blue Lagoon, something that I had during the street party in Lacson when I attended the Masskara Festival in Bacolod. 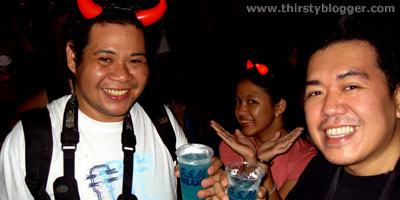 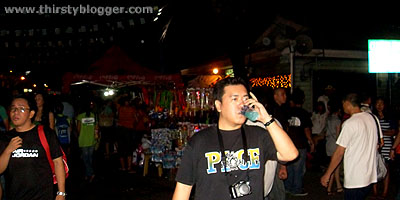 One thought on “Street Party Fun With GSM Blue Cocktails”