You can now collect stickers again in Starbucks as they have officially launched their annual holiday promo for the Starbucks Planner 2011.

It’s now time to get the planner that all Starbucks fans collect (but actually never uses 😛 ). Here’s a photo of how the Starbucks Planner looks like this year. 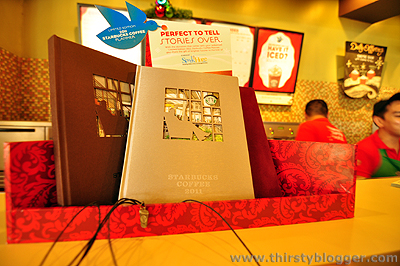 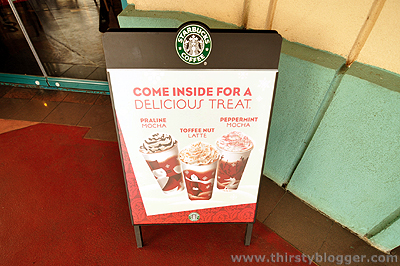 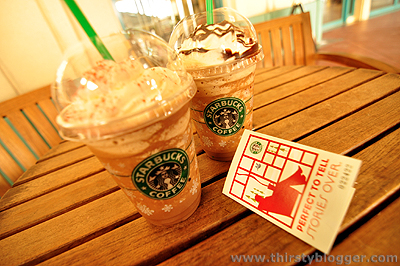 One thing I noticed though is that, this year’s Starbucks Planner promo no longer supports the SparkHope charity. I was sort of disappointed because that was a good cause in my opinion and actually makes good business sense in terms of marketing.

I guess with or without it, Starbucks fans would still want to have the planner for it has actually become a collectible for some people.

Update:
After asking the barista yesterday, I learned that yes, part of the earnings will still go to SparkHope. They just decided not to build the publicity and marketing around the charity this year. 😀

So hurry up now and collect those stickers! You have until January 5, 2011 to do so.