The Charity Week starts tomorrow, September 22 and will go until September 30. Philippine Tatler has partnered with numerous restaurants in the metro to give a portion of their earnings to this year’s beneficiary, the Virlanie Foundation. 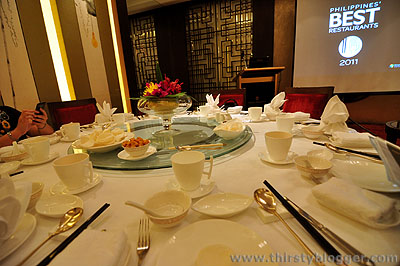 Virlanie is a Filipino non-government organization founded by Dominique Lemay that develops and reintegrates street children into society. It’s been providing holistic development to street children for 19 years now and has already assisted around 13,500 young adults and street families to become self-reliant and productive. 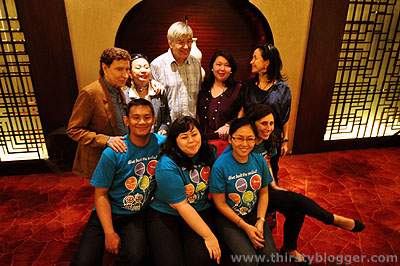 One thought on “Philippine’s Best Restaurants 2011”