January is a time for many festivals that give honor to the Santo Nino. One of the most anticipated by many is the Dinagyang Festival, which happens in Iloilo City.

The Dinagyang is both a religious and a cultural festival and it’s held on the fourth Sunday of January, a week after the Sinulog in Cebu and the Ati-Atihan Festival in Kalibo, Aklan. 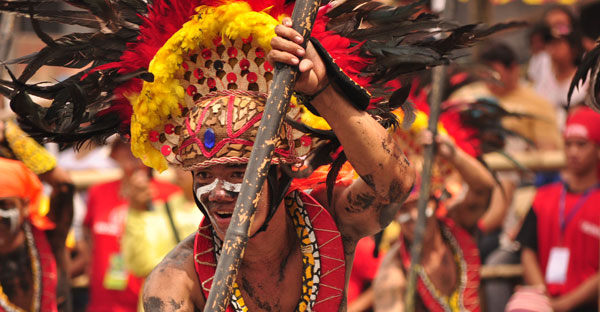 Apart from giving honor to the Santo Niño, the Ilonggos also do the festival to celebrate the arrival on Panay of Malay settlers and the subsequent selling of the island to them by the Atis.

Dinagyang means revelry or merrymaking in Ilonggo. It was coined in 1977 by Ilonggo broadcaster Pacifico Sudario to describe the riotous celebration.

If you’re going to Dinagyang Festival 2016, then expect impressive choreography as always from the various groups who will participate in the street dancing competitions. Below is the festival schedule for this year. 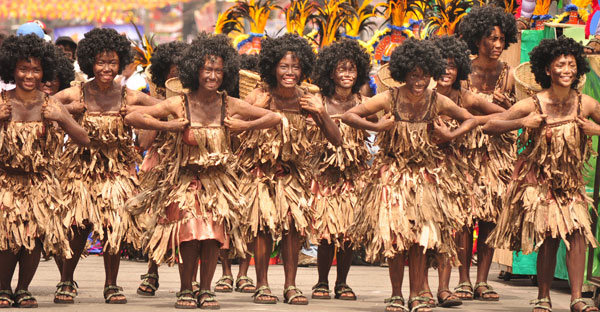 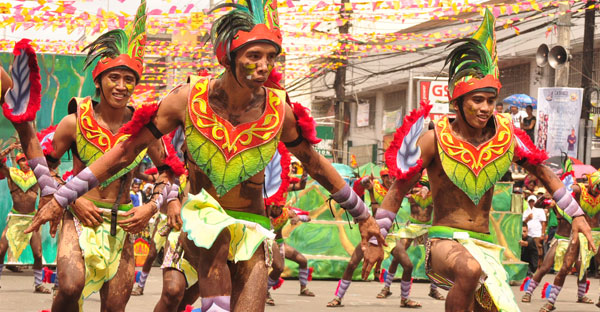 See you in Iloilo City!