Last week, some friends wanted to drive around the city and take photos of old churches in Metro Manila. I tagged along, thinking that it would be a good opportunity to plan the Visita Iglesia route which me and my family could take this Holy Week.

Below now are some of the churches we were able to visit and a bit of history which I was able to learn. 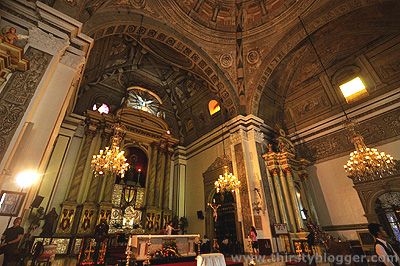 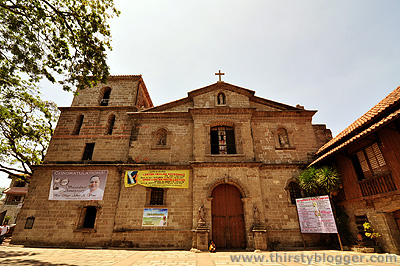 The Parish of St. Joseph, also known as the Bamboo Organ Church. The church was completed in 1819 and the organ, in 1821 – both under the supervision of Father Diego Cera de la Virgen del Carmen, who was the parish priest during that time.

The Las Piñas Bamboo Organ is a National Cultural Treasure, as officially declared by the National Museum of the Philippines last March 11, 2004. 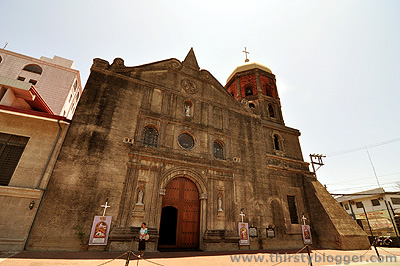 The Cathedral of St. Andrew is one of the oldest churches in the Philippines. Established in 1580, it is the seat of the Roman Catholic Diocese of Parañaque. 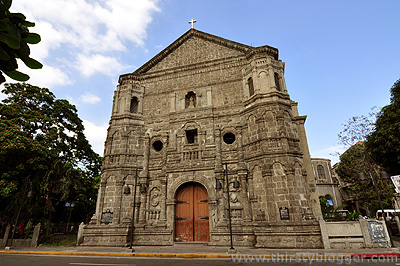 This is the Baroque-style Malate Church, home of the Nuestra Senora de Remedios or “Our Lady of Remedies”, the patroness of childbirth. The altar shows a statue of the Virgin Mary which was brought from Spain in 1624.

Originally built in the 16th century by the Augustinians, the church’s rooftop is in the form of a cross from an aerial view. See it here. 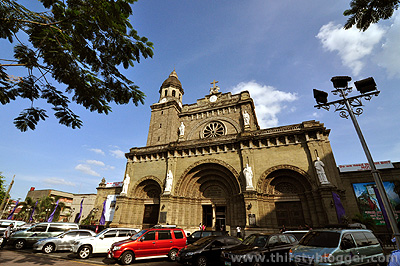 The Cathedral-Basilica of the Immaculate Conception or more popularly, the Manila Cathedral. Located inside the Intramuros district, it is the seat of the Roman Catholic Archdiocese of Manila. 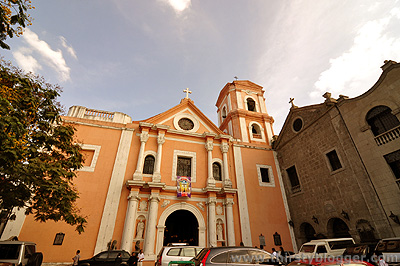 Although the facade looks modern now, San Agustin Church is the oldest church still standing in the Philippines. It is the first religious structure constructed by the Spaniards on the island of Luzon and is a UNESCO World Heritage Site.

The very first photo of this post above, as well as the very last one below gives you a peek of the amazing and breathtaking sights you’ll discover inside San Agustin church. Did you know that couples who get married here usually reserve their dates more than a year ahead of time, yes the waiting list is that long. 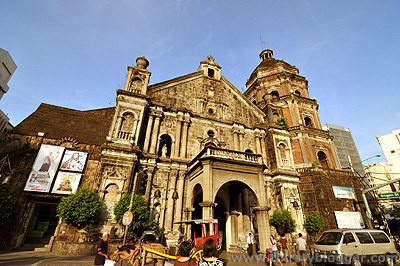 Standing majestically inside Manila’s Chinatown is the Binondo Church. It was inaugurated in 1749 and was initially dedicated to the Nuestra Señora Santissima del Rosario.

Today, it is also named the Minor Basilica of San Lorenzo Ruiz in honor of the first Filipino saint who lived, worked and grew up in Binondo. 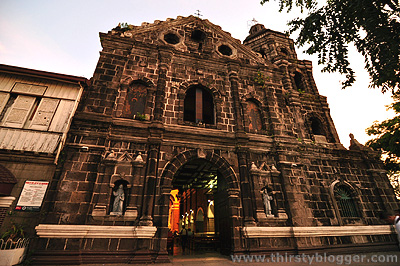 The Church of Santa Ana is the home and national shrine of Our Lady of the Abandoned. A beautiful baroque church, it is one of the oldest and most preserved churches in the country. 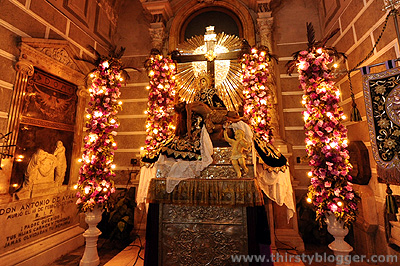 Once again, the photo above is from the inside of San Agustin church, which I think captures the essence of the Lenten Season – Jesus giving up his life for our sins.

I hope this post has helped you plan your Visita Iglesia this coming Maundy Thursday. And I wish everyone a truly blessed Holy Week ahead.