It’s a family tradition to go on Visita Iglesia during Holy Week and for this year, we plan to drive out and visit these Batangas churches.

Last year, we simply did Metro Manila Churches for Visita Iglesia that’s why we decided to go out of town; and likewise make it a family bonding road trip. 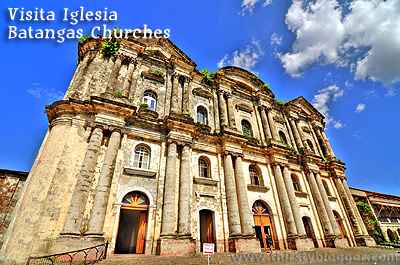 I’m featuring seven Batangas churches below. There are actually more, some as popular and beautiful as these. I chose them simply because they are the best churches for our planned itinerary.

San Sebastian Cathedral in Lipa City
The church administered by the Augustinians from 1605 to the end of nineteenth century. The original was destroyed when Taal Volcano erupted in 1754, and then reconstructed on the present site. 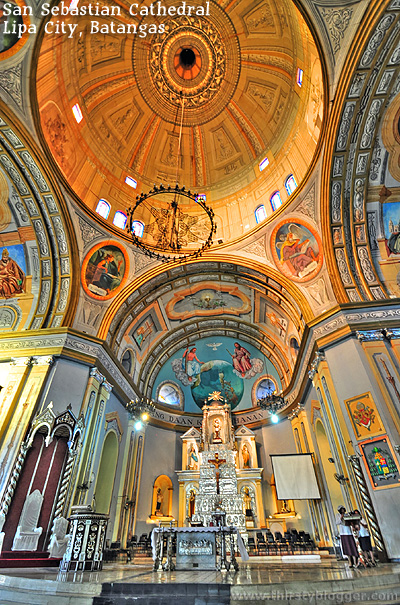 San Jose Patriarco Parish Church in San Jose
This church was built by the famous botanist, the Rev. Manuel Blanco, O.S.A. in 1812. This church has a prayer garden at the back. 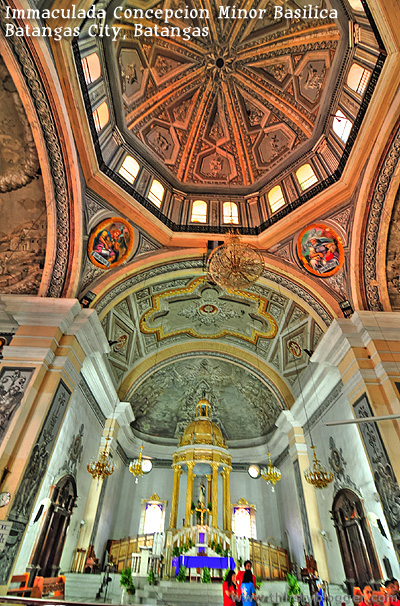 Immaculada Concepcion Parish Church in Bauan
The eminent botanist, Father Blanco, was pastor of this church from 1816 to 1828. During his administration, the town where this church is located had a surge of home industries such as weaving and dyeing. 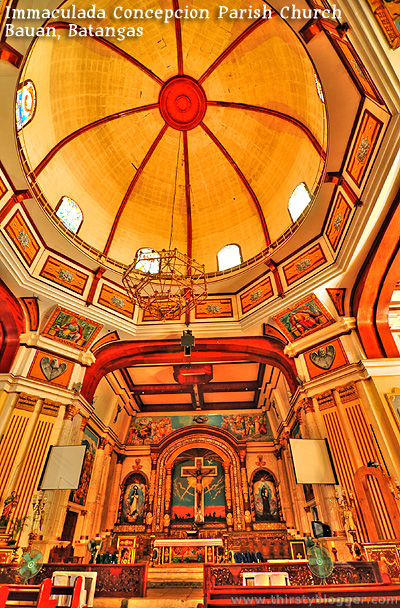 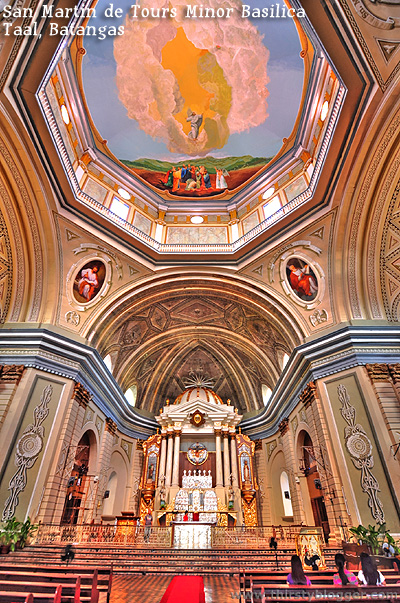 Our Lady of Caysasay Shrine in Taal
In 1603, a fisherman named Juan Maningcad went out fishing by a nearby river. When he pulled out his net he caught a little image of the Blessed Virgin Mary less than a foot high which is now on display in this church. 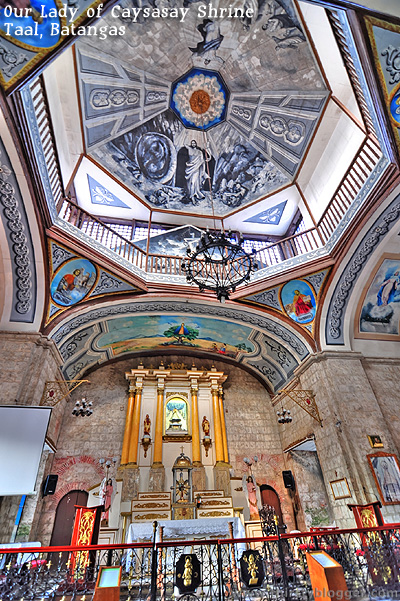 San Rafael Arcangel Parish Church in Calaca
A church named after one of the archangels. Every year, a caracol, or a religious dancing festival and a fluvial procession of the saint, happens on the streets of this town.

And with these seven Batangas churches, I’d like to end our “online Visita Iglesia”. If you’re interested on visiting them, and other churches in the province, you can look at the map provided in this post: Visita Iglesia Churches in Batangas

Wishing everyone a blessed Holy Week ahead.

One thought on “Visita Iglesia Churches in Batangas”