If you’re in the mood for some Korean food at Bonifacio High Street, then you should check out Sariwon Korean Barbecue.

I’m not a fan of Korean food, which makes Sariwon all the more special, because I actually enjoyed dining in the restaurant last time I was there. 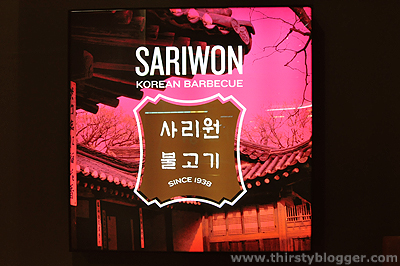 Sariwon High Street prides itself for having the best bulgogi and galbi (grilled beef) in town, and based from experience, I would agree. 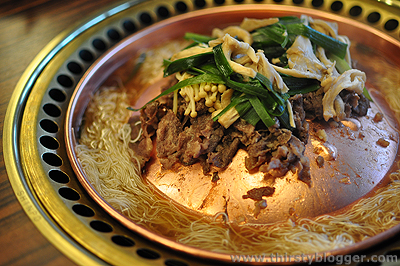 But we’re here not really to talk about their food, but the interesting beverages I was able to try there like the one below – a Citrus Herb Juice which tasted like lemonade, only lighter, and refreshing. 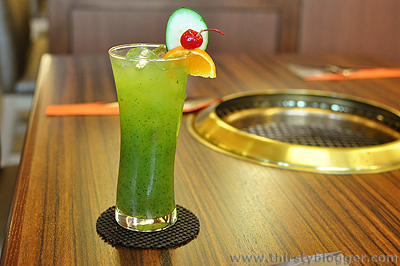 Another drink that I was able to try is their Kiwi Shake which I found delightfully rich and thick. 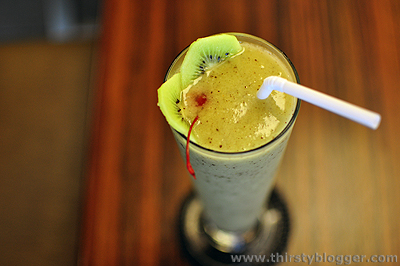 And last, but not the least, I also tried their Sikhye, which is a traditional Korean sweet drink home made with malt and rice. It’s actually a dessert and a must-try! 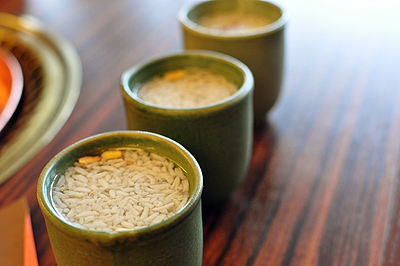 Now for some trivia… did you know that Sariwon Korean Barbecue was awarded as the “Best Korean Restaurant” by the Seoul Metropolitan Government? And they were also included in Philippine Daily Inquirer’s Top 3 New Restos of 2012. Wow! 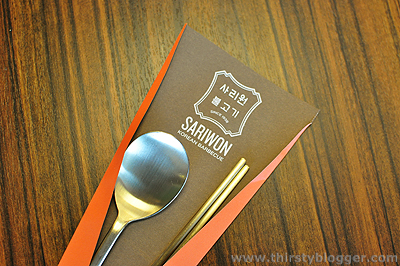 One thought on “Sariwon Korean Barbecue at Bonifacio High Street”