A trip to Cebu is never complete without stopping by Rico’s Lechon. They’re the best lechon I’ve tasted, and one of the island’s much-loved and craved for foodie destination.

But now, Rico’s Lechon is much closer to home as they open its first branch at Fort Entertainment Complex in Bonifacio Global City. 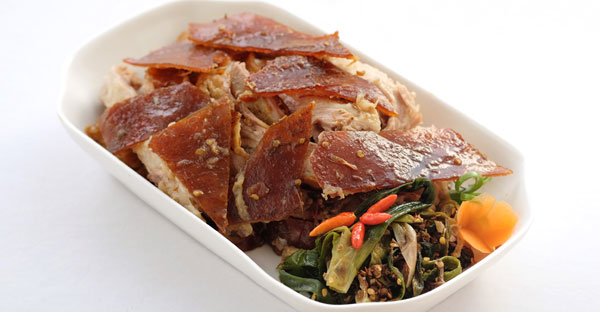 Being the first Filipino brand in the roster of international restaurant brands operated by Meat Concepts Corp., Rico’s Lechon’s Manila debut, as well as the arrival of its famed cooks and roasting team from Cebu, is met with much anticipation and lip-smacking fanfare in its grand opening last August 3, 2018 at the sprawling, 180-seat capacity restaurant. 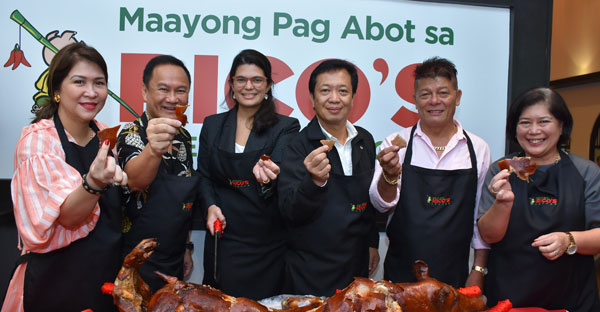 One of the highlights in Rico’s Lechon Manila flagship branch is the Roasting Pit, which is expected to be a major attraction. It’s the first of its kind in BGC and the only site to have this viewing corner.

Different from Cebu’s – which is done in soil – the lechon roasting is done indoors. The Roasting Pit is built with innovative mechanism for its exhaust and adjusting temperatures, upholding quality and food safety standards. Customers – and even passersby – can view the lechon roasting at all times and even from the outside. 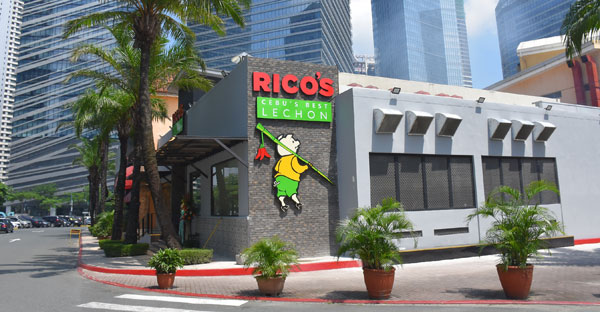 “I’ve been a patron of Rico’s Lechon for years and personally believe it’s the best,” said Meat Concepts Corp. President George Pua. “We want to be able to have Cebuanos take pride in sharing this with the rest of the country, and eventually the world.”

Other Manila stores of Rico’s Lechon have also opened in Tiendesitas in Pasig, Top of the Glo in Glorietta Makati, Ayala Malls Cloverleaf, and U.P. Town Center in Quezon City. 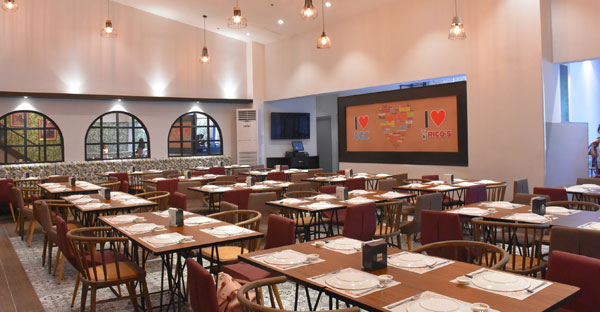 The Rico’s Lechon brand has been a mainstay in Cebu for more than 20 years, an institution for Cebuanos and visitors from Manila and all over the world. Indeed, “Da best gyud!” 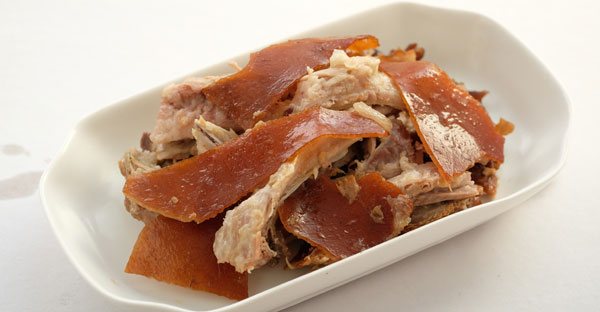