Almost hidden from the crowd at the New Eastwood Mall is this dining place called O’sonho. It’s a Portuguese Fusion restaurant and not Japanese, as many often think because of its name.

O’sonho (pronounced as “osonyo”) means dream in Portuguese and the owner, Anton Nik Brancik, says he named it so because it was always his dream to put up a Portuguese restaurant. 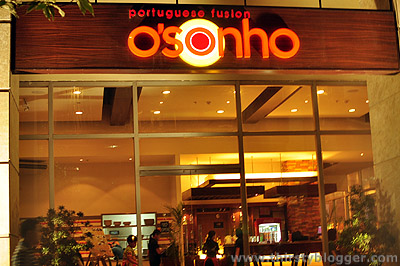 I was able to try O’sonho the other night and was privileged to talk to Nik and ask him what makes Portuguese food different from Spanish cuisine. 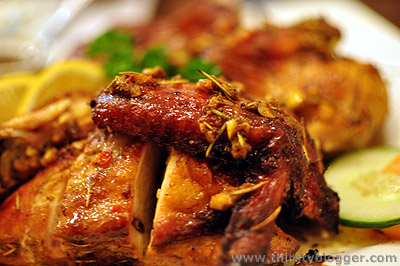 He said that the Portuguese, being “explorers” during historical times, was exposed to a lot of spices which in turn, influenced their cooking. Their cuisine now usually has peri-peri (small, fiery chili peppers), black pepper, cinnamon, vanilla and saffron in them. 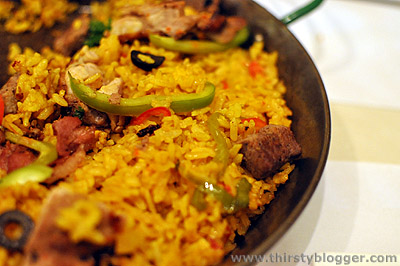 Yes, the peri-peri was indeed “fiery” but good thing I had my iced lemonade tea to refresh me. 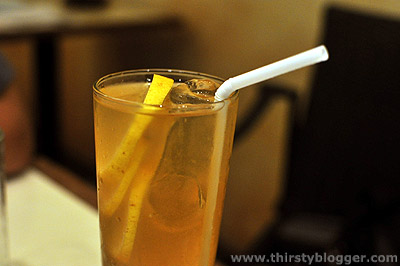 Of all the dishes I tried that night, my favorite would have to be the Peri-Peri Chicken Pasta below. I’ll surely order this again when I come back to O’sonho. 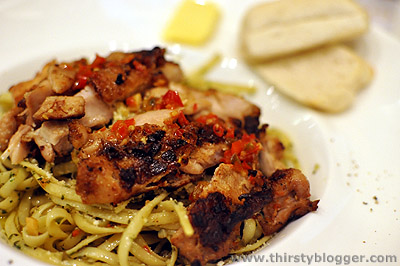 But of course, what’s a meal without dessert? 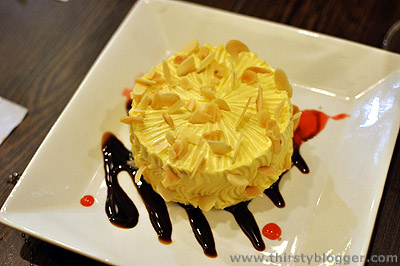 Me and my friends shared the Almond Sansrival above and the Java Toblerone Mousse below which comes with a very high personal recommendation from me. 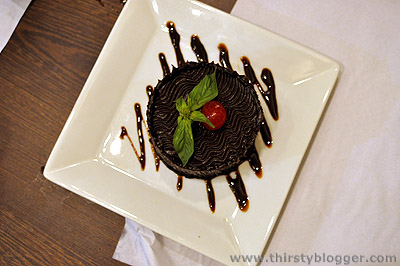 A perfect partner for my Latte… 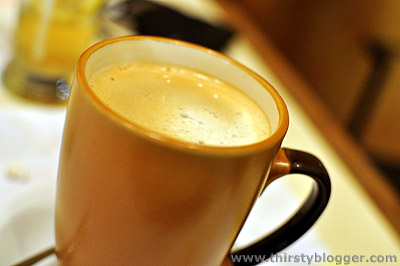 … and a perfect ending for a sumptuous meal.