I didn’t got the chance to go because I was out of town, and I’ve recently watch the 10 films on YouTube and I can’t help but share one of the films which I liked. It’s entitled, Isang Tasang Pangarap. 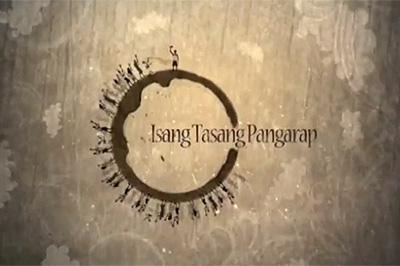 The movie stars comedian Ramon Bautista as Elias who discovers that he has an unlikely gift. Not wanting to spoil much of the story for now, I encourage you to take around 12 minutes of your time to watch the short film below.

I find this short film funny and amusing. And if you’ve seen the original movie on which this was based – Nora Aunor’s Himala then I’m sure you’ve enjoyed the “extra satire” in this short film.

Do you want to watch the rest of the short films? Then head on over to the official Nestle Philippines YouTube channel. Just search for the Kasambuhay titles.