If you’re a milk tea lover like me, then I’m sure you’ve been to Kopi Roti. But not many people know that there’s another drink there that’s not usually on the menu which I totally love – the Milo Dinosaur!

Singaporeans love Milo and it’s no wonder that Kopi Roti, which originally came from Singapore, will serve such a chocolatey drink. 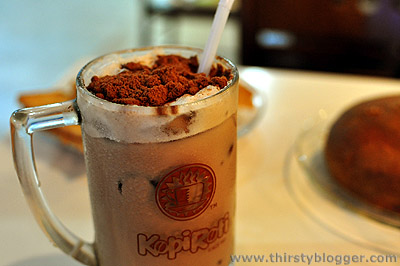 What is Milo Dinosaur? It’s basically iced Milo with spoonfools of Milo powder on top, BUT I tell you, it’s really more than that – it’s a sweet and nostalgic experience, at least for me.

Why nostalgic? Because I used to “eat” Milo as a kid. Eat as in I scoop a big spoonful of it and lick the Milo on the spoon as if I’m having a lollipop. If you’re a kid from the 80’s, you’ll know what I mean. 😀 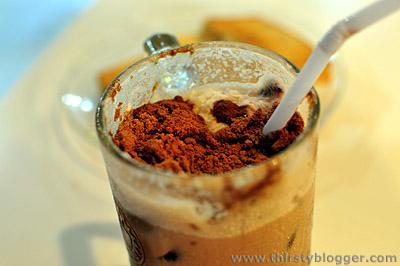 And what pairs best with the Milo Dinosaur? For me, it’s Kopi Roti’s Kaya Toast that’s been bathed in soft-boiled egg with soy sauce and black pepper. 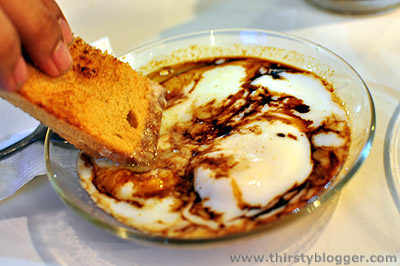 Now you have something new to try and drink when you go visit Kopi Roti. Again, it’s not usually on the menu but just ask for it and I’m sure they have it. 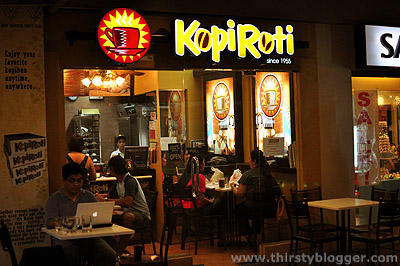