A week before I tried Gong Cha at the new wing of Alabang Town Center, I was there eating at John and Yoko.

The restaurant which first made an appearance at Greenbelt 5, is now in metro south.

Together with other invited bloggers, I was able to dine and experience John and Yoko’s “greatest hits” (aka best sellers). 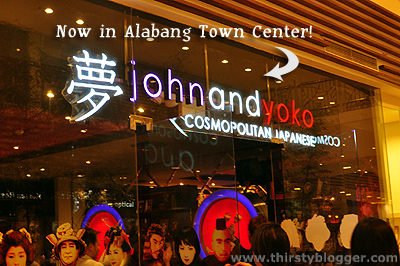 John and Yoko is Cosmopolitan Japanese cuisine, and is a concept restaurant from the same people behind Mr. Kurosawa.

What is cosmopolitan-japanese cuisine? I have no real answer to that, but let’s just say it’s like Asian fusion but not quite. In my opinion, it doesn’t really matter as long as it tastes good, right? 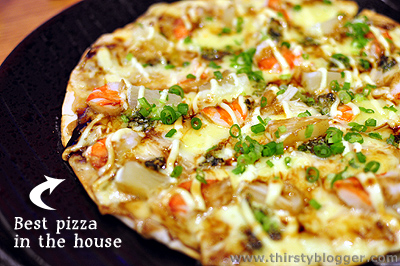 We were served many dishes that night, but this pizza stands out as my favorite.

It’s a Shrimp Enoki Pizza – which translates to shrimps, pineapple and mozzarella cheese. If you love Hawaiian pizza, like me, then you’ll definitely love this. 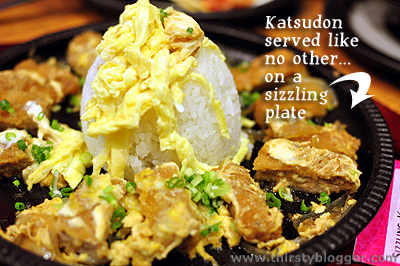 My favorite “basic fast food” Japanese dish is the Katsudon. And John and Yoko’s Sizzling Katsudon is a great addition to my list of places where I can satisfy my katsudon cravings.

We were served a lot of other dishes that night but these two above are my favorites. Towards the end of the meal, I was then served this mighty Choco Godzilla. 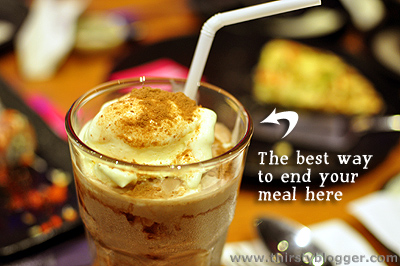 Rich, tasteful and sinfully sweet – be sure to order this if ever you find yourself in John and Yoko. All chocolate-lovers should order two because you’ll surely want more after the first one.

John and Yoko can be a bit pricey, but their servings are good for more than one person – so be sure to bring friends when you want to eat here.

2 thoughts on “John and Yoko: Choco Godzilla and More”