The Venice Piazza Mall at McKinley Hill near The Fort is slowly becoming a great spot for foodies and one restaurant that recently opened there was Little Asia.

Craving for another thirsty adventure, I went there with some friends and tried out their menu. As a drink blogger, I immediately went through their beverage menu and decided to have this Four Seasons shake. 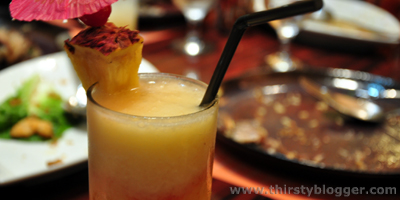 By the way, this is already the third branch of Little Asia. The first one is in Tomas Morato while their second branch is located in Promenade Greenhills.

They’re hoping to cater to more people from the south of the metro with this branch in McKinley Hill. 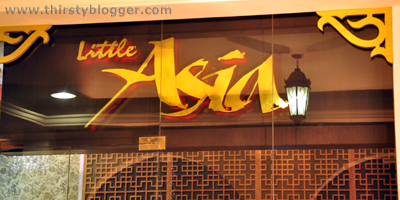 Having the Four Seasons shake was a good choice in my opinion because the dominant taste of the pineapple complimented well the sweetness of the food that I had, like this Thai eggplant with minced pork and shrimps.

Anyway, just in case you’re wondering, the fruits that are in the Four Seasons shake that I had are pineapple, orange, ripe mangoes and grapefruit. 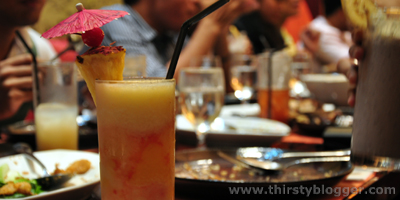