Yes, it’s the “Coke Restaurant” and I got invited to visit it a few weeks ago. The Real Thing Diner, a name taken from Coca-Cola’s famous advertising slogan, is a casual dining venue along Tomas Morato that serves Coke-inspired dishes and beverages.

It’s definitely a haven for lovers of the brand, most specially Coke memorabilia collectors. However, even if you’re not an enthusiast, I’m sure you’ll find the place quite amusing and interesting. 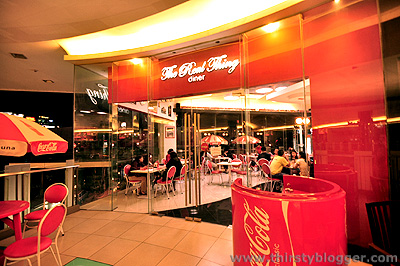 And beyond the brightly lit interior and the Coke souvenir items on display, dining here is really a different experience – an alternative choice if you want to eat something familiar yet unique. 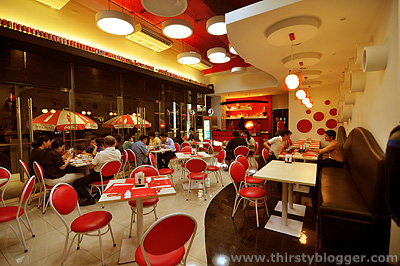 For appetizers, we had the Sarsi Wings. It’s Buffalo wings glazed with Sarsi. Sweet and tasty. 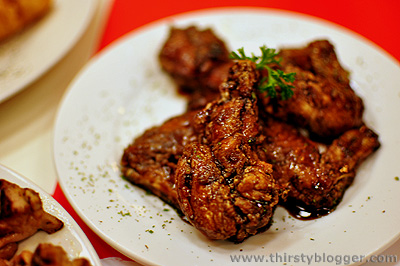 Then for our main courses, we tried the Coca-Cola Baby Back Ribs, which comes with their signature Coke BBQ sauce. 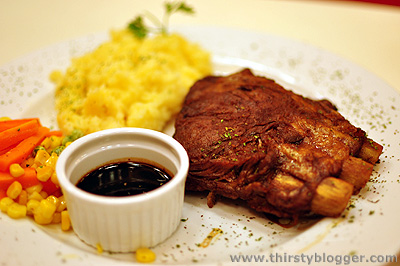 The Sarsi Fish n’ Chips which was battered with Sarsi and comes with the Root Beer dipping sauce. Nice and unique. 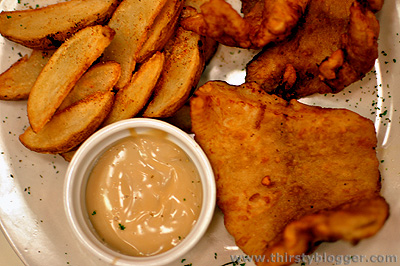 And one of their bestsellers, the Eight o’ Clock Chicken, which I first thought was like the Chinese Lemon Chicken, but it’s actually grilled chicken marinated in the orange juice and tastes like chicken inasal. 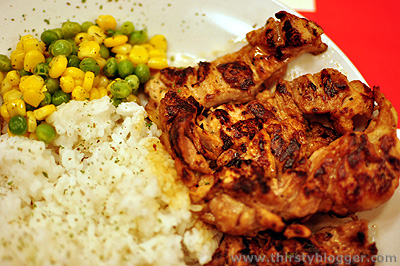 Now how about the drinks? Well, they also have a lot of interesting beverages in their menu. Like this Coke Zero Mocha – which is a mix of Coke Zero, milk, coffee and chocolate syrup. 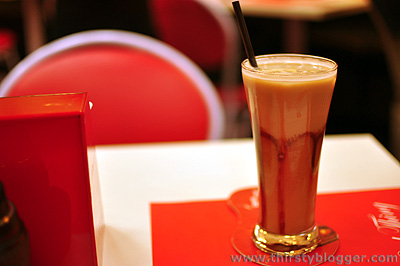 And the best drink on the menu, the Cinnamon Snifter – which is a fusion of Coke and Sarsi, topped with vanilla ice cream and cinnamon powder. 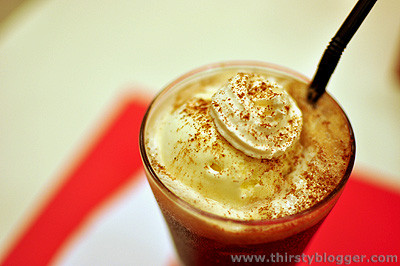 We got to talk with two of the owners, KV Golamco (who owns all Coke memorabilias on display) and Noelle Cassandra (Asia’s only harpist, singer and songwriter) and they say that Coca-Cola did not commission them to put up the restaurant. It’s really their own concept and initiative.

Their idea was to come up with a restaurant that will have an edge in today’s market. In a city full of burger joints, pizza-pasta places, fusion cuisine and others, the novelty of a Coke-inspired resto definitely makes them stand out. 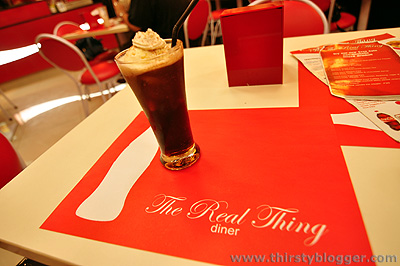 Not a fan of Coca-Cola? Well, you’d be glad to know that they do have other great American food on their menu that’s doesn’t have any Coke products in them.

But really, who doesn’t love Coke?! 😀

If you’re interested in visiting The Real Thing Diner, you can find them at the Second Floor of Il Terrazzo Mall, 305 Tomas Morato cor. Sct Madrinan, Quezon City.