A few weeks ago, I got an invitation to go to a launch party in Republiq. That’s a new bar in Pasay City owned by TV host and entrepreneur, Tim Yap.

Not much was given about the event, which was scheduled around lunch, but I nevertheless went – mostly curious about what will actually be launched that day. 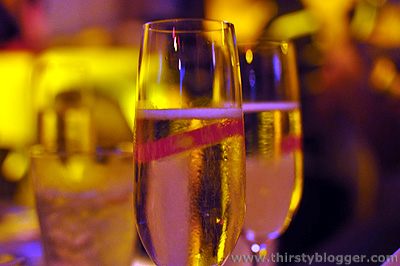 Upon arriving at the venue, I learned that it was a blog launching of Direk Freddie Santos. My first impression was “Wow! I wish I could also launch my blog like this!”

Direk Freddie has been in the entertainment industry for four decades now. He has directed some 500 shows and nearly 3,000 performances in theater, concerts, TV shows and other events.

And he’s now sharing all those stories through his new blog – Direksyons – Live Blogs of a Live Director. 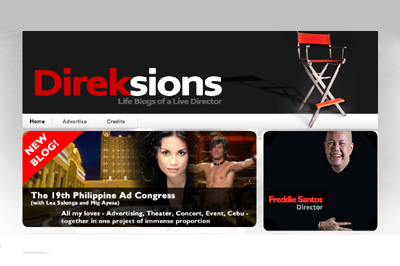 Direk Freddie was lively and very entertaining during the event. He’s very passionate about his work and really has a lot of stories to tell.

It’s interesting for him to say that instead of putting out an autobiographical book – he thinks it would be better to just blog about his life, because the internet is really the “big thing” today. (And I agree! :D) 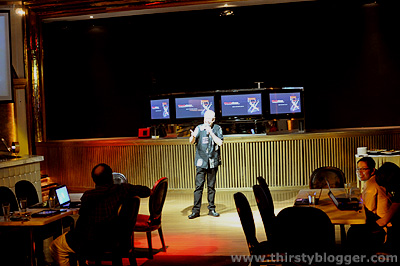 Moreover, since Republiq Bar is not yet official open to the public and their kitchen is still not fully operational. We simply had burgers courtesy of McDonald’s. Yup, we had bubbly and burgers for lunch! Quite a combination I should say.

The event was really a success. Many celebrities and prominent people were there. And one of the best part of my day there was meeting Gary Valenciano.

One thought on “Bubbly and Burgers with Direk Freddie Santos”